Me being a big Korean buff, I had to write this blog. My sister made me watch a Korean series. It started that day and continues till date.  Last one - The rooftop prince.

My first “Boys over flowers” or “Boys before flowers”, remains moi favourite till date. Love the story-line and I have seen it thrice. I guess more than that. Lost track. A total of 25 episodes and a beautiful story with its twists and turns. It was worth having those sleepless nights. 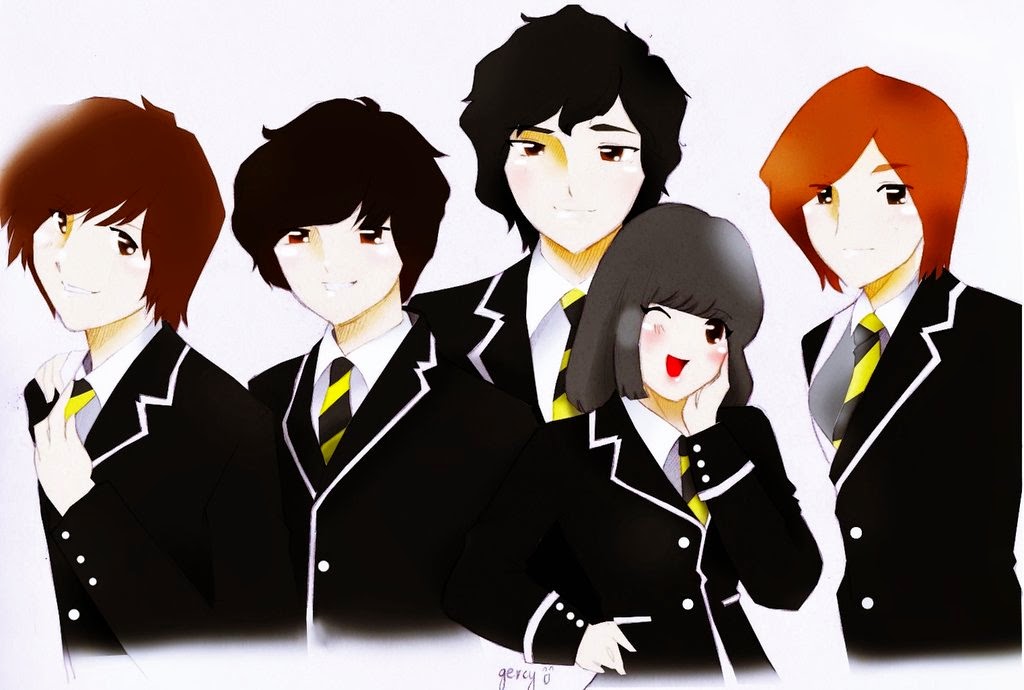 It was my first and hence the accent seemed very funny to me, but eventually I got used to it. The story seemed very fascinating. The story revolves around five main characters.

Well Goo Jun Pyo, he's the "the guy" here, happens to be this super rich spoilt guy. He and his three other best buddies form a group called the F4 or flower 4. At first, they seem dominating and arrogant but later you will love all of them. Spoilers ahead. 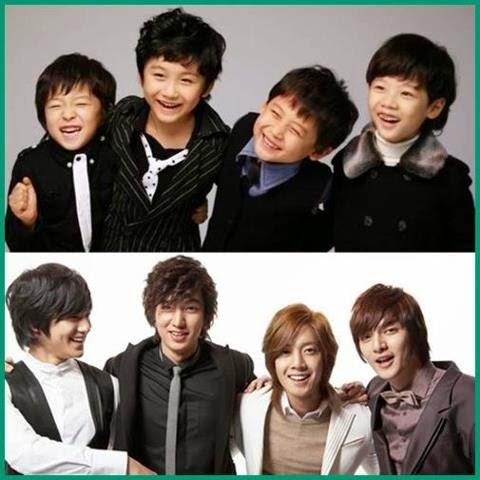 The "the guy" falls in love with this sweet-weird-not-so-good-looking girl, Guem Jan Di. First few episodes focuses on how he falls for her (and she hates him) and she falls for his best friend ("the other guy") who loves someone else, PHEW. As I had expected, she eventually falls for the ‘the guy’. There the actual part begins.

I love the characters and the way the drama unfolds. At some point, I could very well relate it with my own life.

The entire drama has its own twists and turns. No spoilers ahead. Watch it. You will love it. And I bet you would never want this series to end. :-) 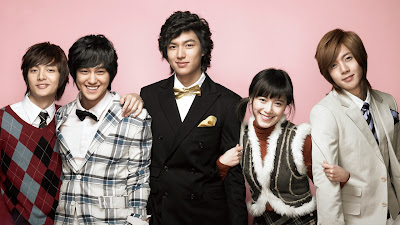 Popular posts from this blog

A little bit of everything!

September 26, 2013
Well, about me - I'm not totally great, I'm not completely stupid, I'm not an angel - but I'm a little bit of everything and that makes me!  Always thought life was perfect. It is but not in way that you get whatever you want! If things go wrong, it won't last. If things go right, it won't last either. Life teaches you lessons throughout. You either digest it or just crib - it's your call. Never regret because if it's good- it's gonna be wonderful and if it's bad- it's gonna be an experience.  I have seen myself transforming from a very shy little girl to being a not-so-quiet little(even now) girl. A girl who never really opened up in school - to someone who had to be whacked so that she would shut. How did that happen? The answer to this question is my next blog. #WINK  Talking about my life, There were people who kept telling me to forgive and forget?? Well my way is a bit different.. I forgive but I NEVER forget, I Learn from
Read more

Dedicated to my crazy + stupid + insane friend - My Bestie. This blog is all about the bond that we share and which keeps growing stronger, and continues till date. I don’t care what the world thinks about him. For me he’s the bestest and that makes him irreplaceable. Why is he so special? Well well, he hits me when I’m wrong. If he gets to know that I have done something that I shouldn't have done in the first place, there’s nothing that can stop him. This is when he considers me to be some kind of a *HIT/PUNCH/SLAP/WHACK ME* doll. Me being a fragile person, it actually hurts (#PUPPYFACE). Point to be noted - He WON’T apologize. Which means, I freakin deserved it. He knows me better than anyone else. He can read my expressions and clearly figure out when I’m lying. He knows when I need him the most and makes sure that he’s there by my side. Waiting for me at odd hours when he knows I’m fed up with life and desperately need someone who can hear me out. I don’t k
Read more

Pass through Lonavla's Tiger Point, Ambey Valley, random villages and valleys, and after about 3-4 hours you reach this spot called The Andharban . Mesmerizing. Breath taking. Hauntingly beautiful. (As my friend rightly said) Few adjectives/phrases that describe "Andharban" which actually and literally means The Dark Forest (see image below)! I'm glad I got to experience this beautiful place with Global Journeys. A big Thank You to my wanderlust friend who was the co-lead for this trek and also for other treks organised by Global Journeys. Beginning the long weekend with a trek like this along with my friends, was a bliss. The journey started with the group trailing across green pastures surrounded by clouds. This was followed by a trail. As we walked alongside a steep cliff, it was mind-boggling as I could not help but enjoy the breath taking view and also ensure that I step along carefully. We walked amidst the clouds, along cliff
Read more